FREE SHIPPING ON ORDERS OVER $200! 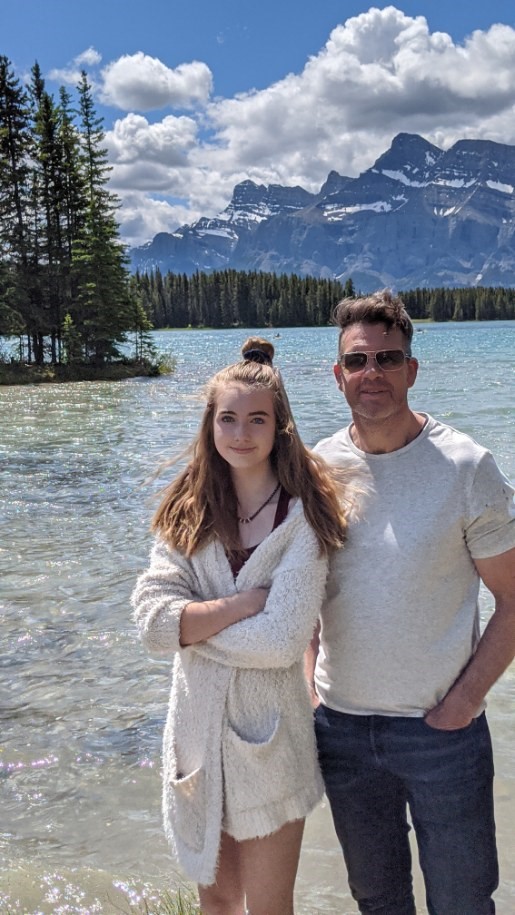 Growing up in Ireland I always had an appreciation for nature and the beautiful planet we occupy. My mother was a nurse and she influenced my interest in health from an early age. I was fascinated with health and food and could clearly see the benefits of eating foods rich in nutrients, vitamins and minerals (mainly raw) and the impact they had on my welfare.

In 2017, I took a practitioner’s course in Germany at the Paul Schmidt Academy of Bioresonance. The course opened my mind up to the important role that frequency plays in one's health or ill-health. For example, bad frequencies such as EMF, WiFi, 3G, 4G and 5G cause disturbances in the body. Good frequencies, however, have a positive effect on the body and mind. The sounds heard when walking through the park or listening to nature carry frequencies that our Creator put there to have a calming and positive effect on us. It was at the Paul Schmidt Academy that I discovered the positive effects of the Schumann frequency – the Earth's frequency equals energy. When we put our bare feet on the Earth, we receive Earth’s energy.

Clint Ober, the founder of earthing, spent a lot of time, money and energy publishing over 20 scientific studies on grounding, highlighting the benefits to the physiology of the body. When I discovered this work, I wanted to share it with as many people as I could and this is how alphaearthing.ca was created.

Why we call ourselves Alpha Earthing Canada

Alpha refers to the alpha rhythms of the human brain, while grounding refers to coming into contact with the rhythms of the ground, or Earth. When we ground ourselves, resonance takes place within the matrix of the body. This happens because, amazingly, both alpha and earth frequencies are identical – 7 to 14 hertz. When these two sources of unseen vibrations come in contact, they automatically stimulate each other, causing resonance. A visual example of this is the use of two musical tuning forks. When one fork is stimulated, the other naturally begins to resonate.

So, when we walk barefoot on the grass, resonance in the body is happening, balancing the physiology of the body. This is indeed one of the most important health discoveries ever. Now that's what is called intelligent design. At Alpha Earthing Canada we take these facts of the natural world and turn them into products that bring resonance right into your home, where it’s needed most.